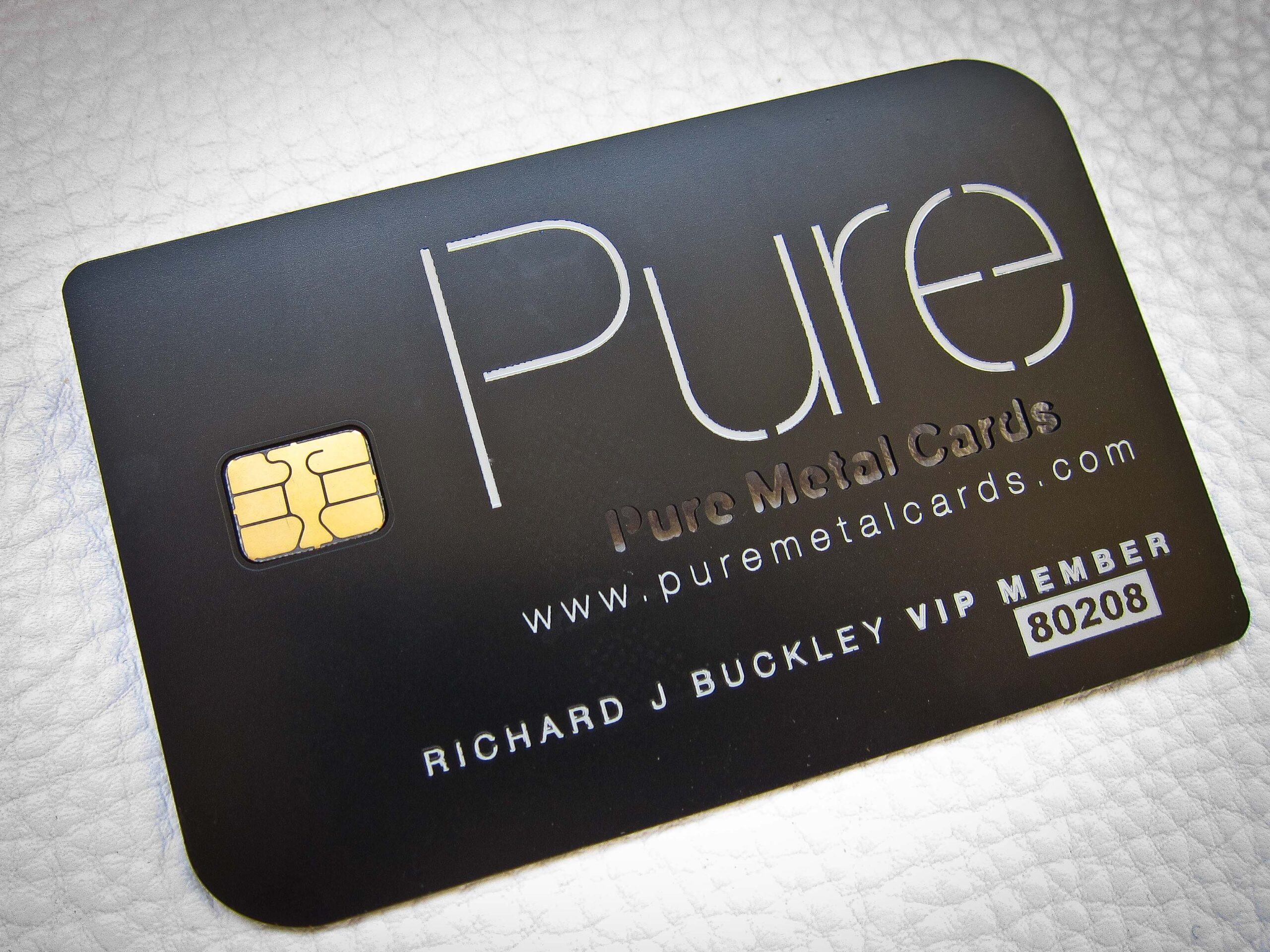 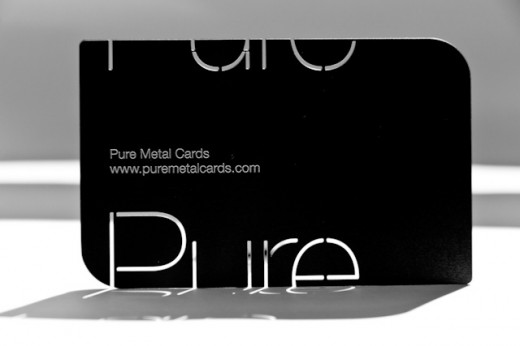 How to distribute business cards and to whom?